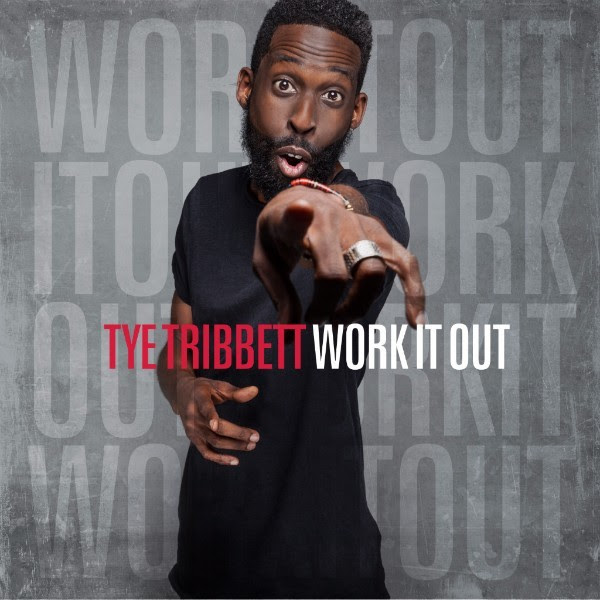 Known for his high-energy, captivating musical performances, Tribbett received a standing ovation when he performed the song at the awards show this week, which Tribbett co-hosted with chart-topping duo for KING & COUNTRY.

“This year’s Dove Awards was unforgettable,” shares Tribbett. “Having the opportunity to co-host with my brothers, for KING & COUNTRY, and to perform my new song, ‘Work It Out,’ on the show was amazing!”
​
A song of patience and trust in God, “Work It Out” lays a straightforward declaration over an infectious beat to create what is sure to be a smash hit.