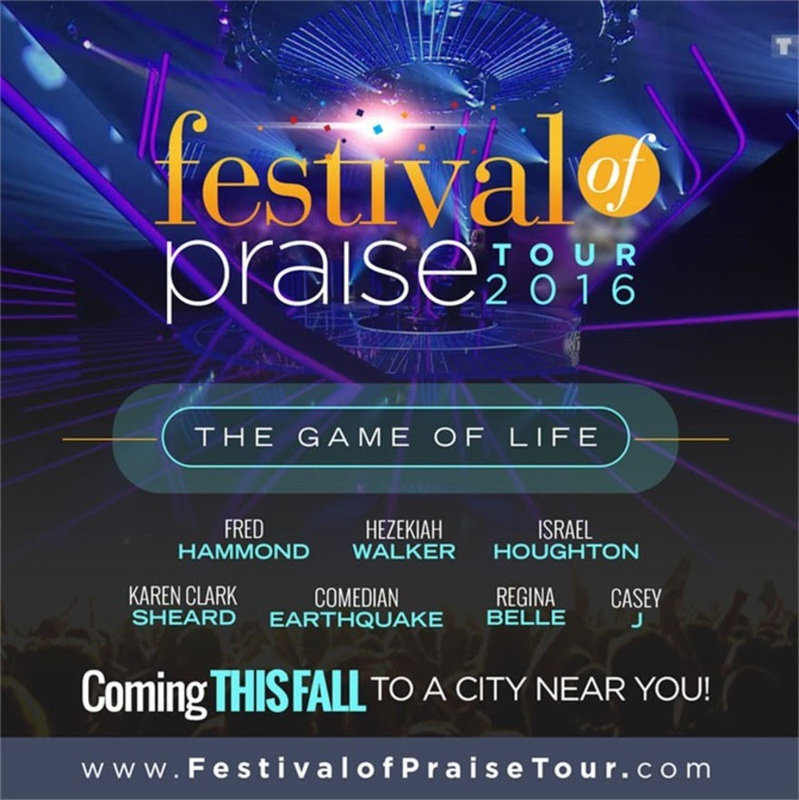 ​New dates and cities added to an already extensive fall/winter calendar include Phoenix (October 4th), Minneapolis (October 17th), Columbus (October 25th), New Orleans (November 16th), Jackson, TN (November 23rd), Birmingham (November 25th) and Indianapolis (November 26).  The chart topping, award winning Gospel superstars lined up this year--the tour’s third consecutive year-- launching October 1st, at Seattle’s Paramount Theatre, are not only preparing for this year’s tour, but many are also in the midst of promoting current or upcoming new music of their own.  Grammy®, Stellar, Dove, BET and NAACP Image Award-winning Gospel mega-star and tour founder Fred Hammond returns to the road with first single, “Father Jesus Spirit,” from his new RCA Inspiration album, “Worship Journal Live,” out September 30th and currently available for pre-order at all digital retailers.  The much-anticipated live cd, his first in 17 years, was recorded before a packed and enthusiastic Houston crowd earlier in May.   Hammond has also created a web series, sharing with his fans an early look at rehearsals, promotion, and general activity leading up to his album release date and tour kick off.

The star-studded national event Hammond founded several years ago reaches over 50 major cities across the country, running through December, 2016.  Multiple cities have been added since the tour was first announced, including Las Vegas, October 5th   and the newly renovated, historic Brooklyn Kings Theatre, on November 2nd.  In addition, Donnie McClurkin will join the tour for several dates. 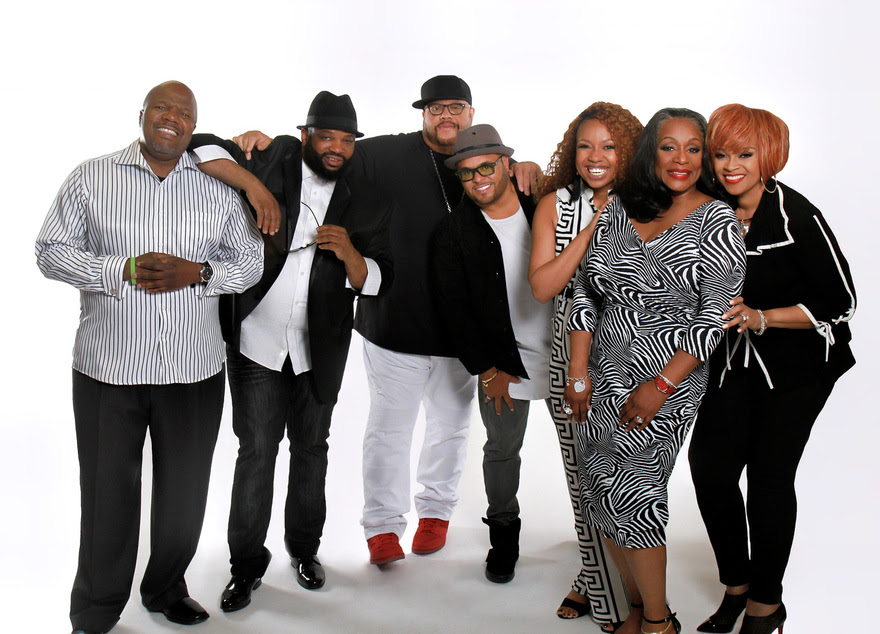 “FOP 2016 is going to be off the chain!,” Hammond said, adding, “ The thing I love about this tour is that no matter who you are or where you’ve come from, you’re guaranteed to have a great time, something is surely going to inspire you, and you're going to want to come back again and again! You definitely don’t want to miss this so don't be late because we've got an incredible show planned from beginning to end!”

One of the most revered singer/songwriter/producers in Christian music today, Fred Hammond is the triple threat that has gone on to sell over 10 million albums worldwide. He is considered the architect behind the “Urban Praise & Worship” phenomenon in Gospel music today.
The Detroit native who is now based in Dallas where tour production is currently underway, plans to release a new cd to coincide with the tour; the new cd is expected out in October on RCA Records.

The Festival of Praise Tour 2016 will feature performances by the biggest names in the industry, from Hezekiah Walker, the singer/composer/choir leader/radio host,  and visionary founder and Senior Pastor of the Love Fellowship Tabernacle Churches in Brooklyn, and Bensalem, PA., to the electrifying Israel Houghton & New Breed, bringing the voices and sounds of music with African, Middle Eastern and South American slants, and Karen Clark Sheard, the multi-Grammy® winner and former member of the legendary female group, The Clark Sisters.  The lineup also features Casey Janice Hobbs, “Casey J,” best known for her Number 1 hit song, “Fill Me Up,” and Regina Belle, who recorded the Grammy® winning song, “A Whole New World,” for the film, Aladdin.  Comedian “Earthquake” will serve as show host.