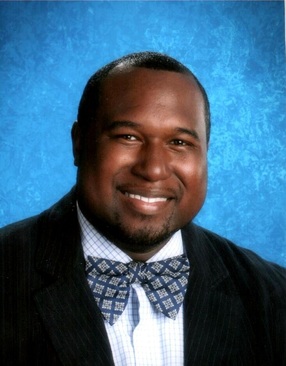 *Quick Note*
In 2008 when Fred returned to college to finalize his education, he returned with extensive musical experience and a new-found determination. The coursework was both familiar and academically challenging. Often being the "old man of the class", Fred went from barely keeping up to being a leader among his peers. The academic affiliations listed above not only represent Fred's hard work,but the fulfilment of a life long dream!

Fred learned how to persevere in the face of overwhelming difficulty. With a wife at home taking care of a prematurely born son, finishing the program was not only a goal but an immediate improvement to the Willis' quality of life. Since graduating, Fred has entered his field of work and has taken on major projects and has served in various capacities on others.

Fred's membership in the entities above are currently in "good faith" and references can be provided and confirmed upon request.