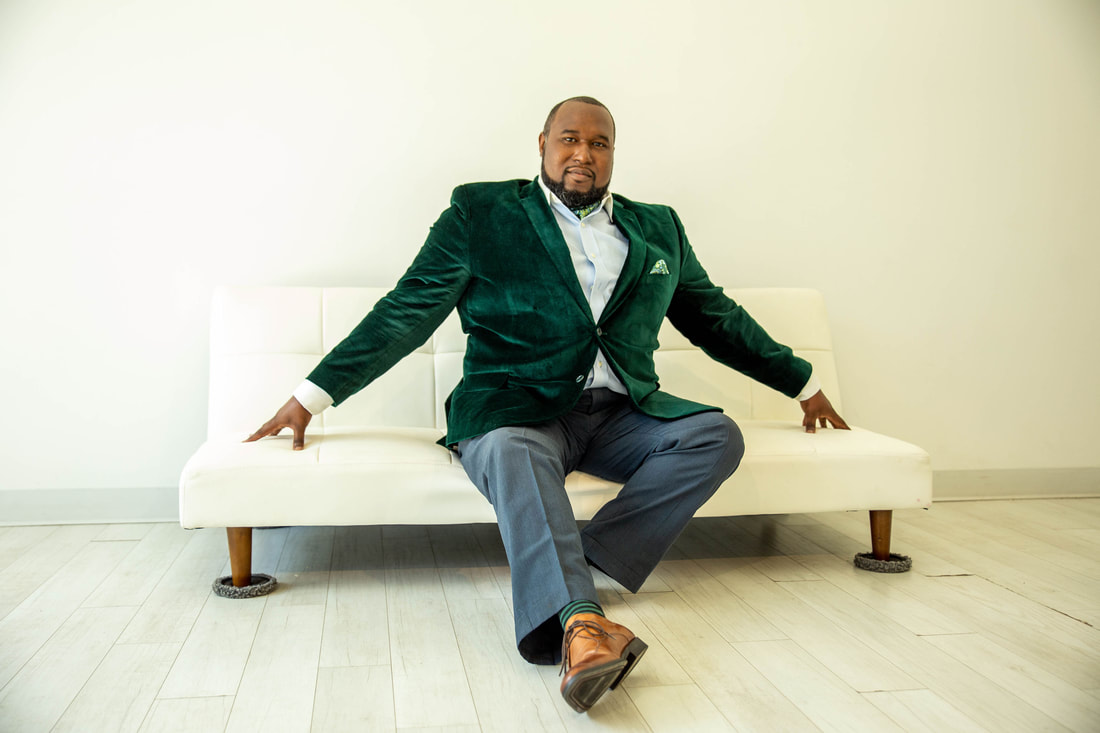 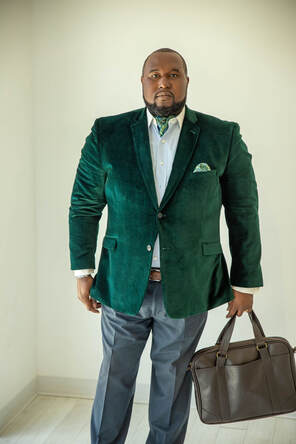 I want to personally welcome you to SP Radio JAMZ. What originally began as a 30 minute podcast has since grown into a dynamic internet radio station. You may have heard of us, you may not have but we're glad you're here. Now let me guide you through the new, enhanced listening experience. Following a dispute with my stream host, my station was deleted from their server with no backup! Yep, five years of service with a stream host gone in mere seconds! I wouldn't have known had I not seen the message come through on my phone as I was walking through my bedroom. I glanced at it and went into immediate panic! I logged in and everything was gone as if it was never there! I couldn't believe it...to top it off, this is how I spent the first moments of my 38th birthday...chasing the ghost of my station! Because the hosting company is in England, I was able to reach out to them before going  to bed. As it turns out, they didn't like the way I handled my gripe about an ongoing billing issue! In fact, they hated it so much that they deleted my station "per my request" in the email. Oh, and did I mention that the stream that powered my app was also lost when my station was deleted. I would have to completely rebuild the app to replace what I had.
I even prayed and asked the Lord about quitting...it was perfect! There was nothing left to do except spend my energy on something else. There was nothing to shut down, nothing to delete, nothing to email and stop...it was all gone within minutes. That was, until I thought the people whose shows run each week on the station and the wonderful people that choose to listen. I thought about all of you and decided to build...AGAIN!

That being said, I picked up and song by song, playlist by playlist, I began to rebuild. I wasn't completely satisfied with the other options out there and in a matter of a few weeks, I tried more than a few. I wasn't happy so I did some sleuthing and found a stream host I'm satisfied with enough to call home (again)! We're back up and running fully...some of my favorite tracks are not even on my hard drives and I'll have to spend the time to re-upload them, but that's ok. It's all part of the goodness of this journey. The rebuild was a good time to re-brand, too. Not a complete re-brand but to switch things up a little...no more hanging out in the middle of the pack. We're rewarding our listeners with an even better experience than before!

It's been a challenging month of changes and truth be told, we're not completely back to where we were before we lost our station, but we learned so much more about hosting since August 13th and we're in a much better place of programming because of it. So...tell everybody you know that we're new and improved! ​SP Radio JAMZ is here for the long haul and we're playing all the music you love!
​ -'Fred

SP Radio JAMZ is home to great gospel music and award winning on-air talent.  We're on 24/7 with music and ministry you love! Our playlists are loaded with the best of mainstream and indie gospel music from around the world! We support these artists by paying royalties via licensing through LIVE365. We are fully compliant with the new CRB Ruling of 2016 and broadcast with full confidence of coverage commensurate to our agreement with LIVE365.  What's hot in the SMG Report? Visit our journal, updated daily with news compiled from our sources around the globe.

SP Radio JAMZ Through the Years