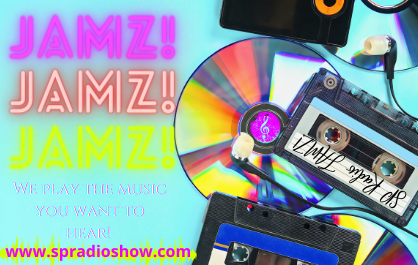 We're here for you!

At SoulProsper Radio, our main concern is playing music with a message. Messages of hope, love, power and the gospel all fill the playlist here at SoulProsper Radio. Whether it's on a syndicated show with one of our many affiliates or here at home on the station, you can be assured that our programming is for your benefit.

Jam The Hype. Christian Music Rewind, The Sunday Morning Drive, Phat 4 at 8, NRT Insider and the NRT News Minute all air as part of the weekly programming on SP Radio. For an accurate listing, please refer to our schedule below.

​It's more than a 'nickname' with Big C. He is literally one of the most heartfelt On-Air Personalities in gospel music. 'Big C' is in the mix and has guest you want to hear from each week. Tune in to hear from the hottest artists in gospel music. Urban Gospel Sounds broadcasts weekly on SP Radio each Sunday, Tuesday and Thursday.

In gospel music, there are few people better informed than Bob Marovich. Bob has recently released the book "A City Called Heaven" which released to rave reviews. In the book, Marovich profiled gospel music history through the eyes of the city of Chicago.
Many of our favorite gospel music pioneers are profiled on his show which airs each Monday and Wednesday on SP Radio.

The newest addition to SP Radio, Bobby Parker is an On-Air Personality in touch with the pulse of the gospel entertainment industry. Parker's show features the latest releases as well as interviews with the artists you love. You can hear the Bobby Parker show, weekends on SP Radio. 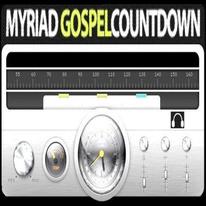 On February 14, 1996, Bob and Ron launched the Pearl of Gospel Music, The Myriad Gospel Music Countdown. The Countdown is a one-hour weekly recap of the top-ten gospel albums in the country. Today, the Countdown is currently heard on over 30 radio stations in cities such as San Francisco, Milwaukee, Pittsburgh, Birmingham, and Miami Beach. The countdown can be heard on SP Radio each Tuesday and Thursday.

Out of Bondage Music Radio Show 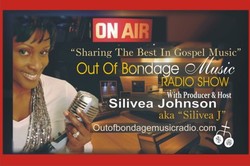 Out Of Bondage Music Radio Syndication, created and produced by host Silivea Johnson, strives to provide it's listeners with the very best and latest in Gospel music news and Artist musical trends. Out Of Bondage Music Syndication features a variety in urban gospel music, ranging from legendary greats like James Cleveland to contemporaries like Tye Tribbett in addition to mainstream Holy Hip Hop artists like LeCrae. The Syndication airs as a three hour show on both terrestrial urban radio and internet outlets alike.


Out Of Bondage Music Radio is quickly becoming a trending format. We believe the creative elements of the show also carefully blend music that engages both young and old gospel music lovers. It's appeal is to listeners primarily between the ages 18-55. 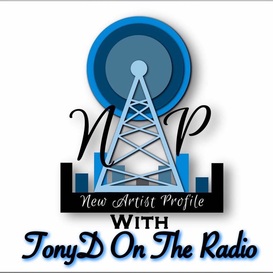 The New Artist Profile is a venue that showcases new and independent gospel artists. Every week we will showcase as well as promote NEW artists in every genre of Christian music from Christian Rap, Urban Gospel, Choirs, Quartets and Spoken Word Poets. The Show is hosted by TonyD.
​
Min. Dallas Frazier aka Tony D  passion to help new and independent gospel artists was birthed in 2004 as a member of national recording artist IV Christ. Tony D noticed the struggle for airplay and promotion for new gospel artists and wanted to do something to break down the barriers that blocked many dynamic new artists. The New Artist Profile was birthed in 2005 and launched it's first show on WAAW 94.7 FM in Aiken South Carolina. 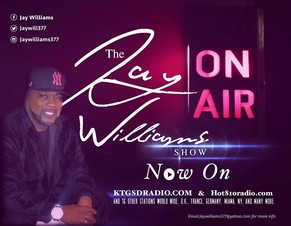 The Jay Williams show features on the freshest selection of gospel music. A welcomed addition to SoulProsper Radio, TJWS is bumpin' something serious each show. He's got something for every genre and taste on the show and is committed to making the listening experience amazing for each listener.

Williams is constantly expanding the territory and reach of his show, seemingly adding affiliates each week. Tune in to The Jay Williams Show and see for yourself why TJWS is always in demand. The Jay Williams Show airs each Thursday at 2 pm as the warm up to the SoulProsper Radio exclusive show: "The Mixtape"! 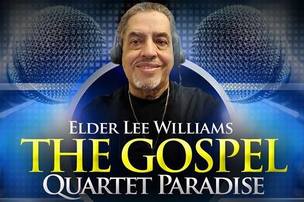 If you love quartet, you MUST tune in to hear golden oldies from each era of gospel quartet music with Elder Lee Williams on the Gospel Quartet Paradise! It's your escape to the golden age of quartet. He's got music from legends and up and comers from all over the country!
He's stood shoulder to shoulder with the greats and has shared the platform with your favorite artists. Tune in each week for your trip to paradise with Elder Lee Williams and the finest gospel quartet music on the planet! 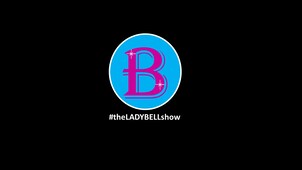 The Lady Bell Show is one of the most recognizable radio programs on the air. We're honored to broadcast both the traditional and contemporary broadcasts each week. Lady Bell is known throughout the gospel music industry and hosts new and established artists on her weekly shows. The future of gospel music has engaged her audience and we're proud to partner with such a dynamic presence in gospel media!

Throughout each broadcast week, you can hear these shows and segments at various times:
Gospel Updates: Larry W. Robinson
The Gospel Music Minute with Benita Bellamy-Kelley
The Gospel News with Nina Taylor
​Lifeline Productions